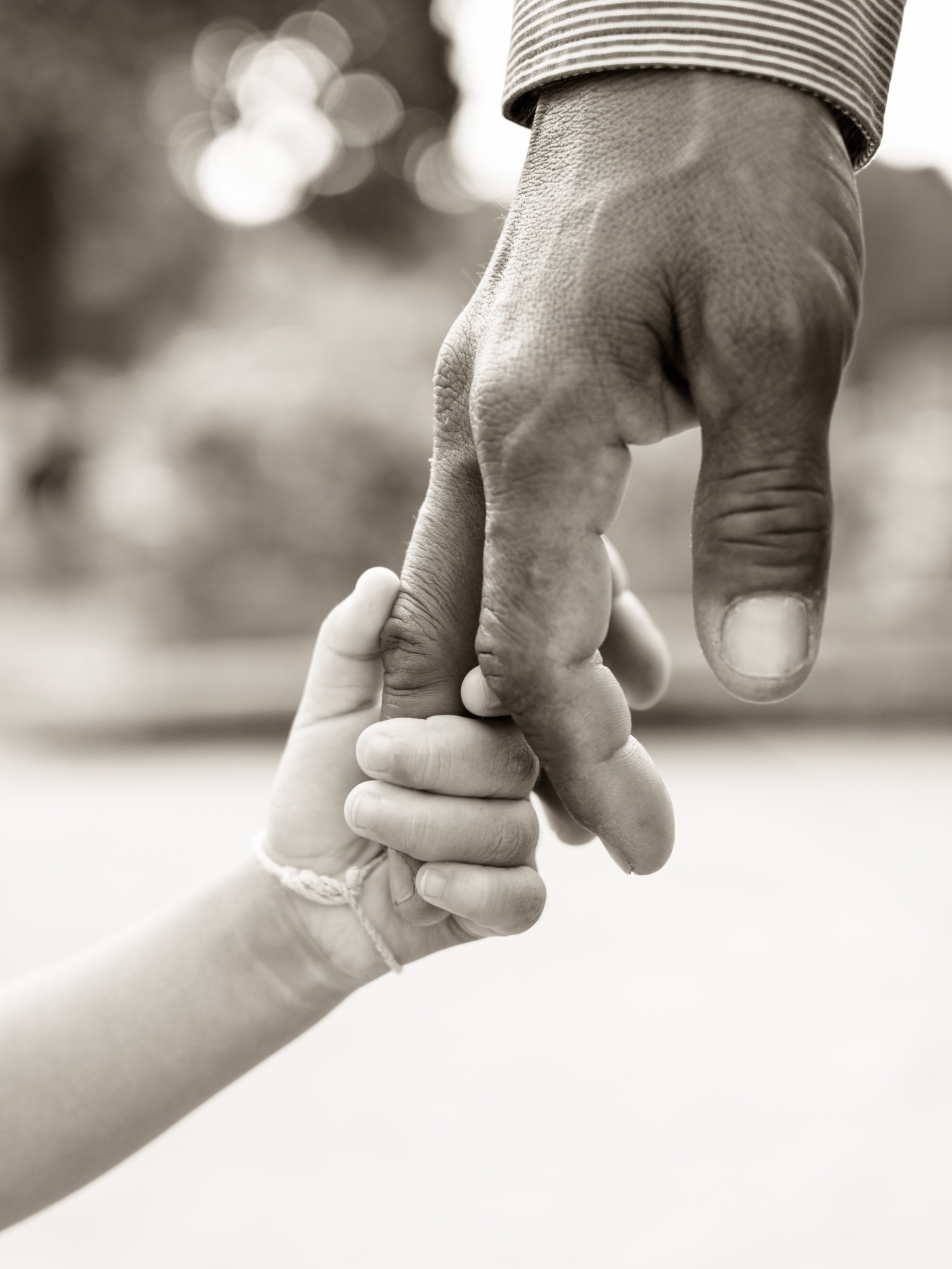 As any young man, there was a need for my father.

But like so many others, mine was not there.

Robert McGee, author of “Father Hunger,” describes this book-entitled condition as an individual having a deep need for love and affection of their father. Because this need is unfulfilled, they feel empty, which oftentimes evolves into bitterness, fear, and pain. I know for a fact I suffered from this and to be honest, I’m still processing some of the effects.

My father hunger would spark great reflection upon my relationship with God. Did my father’s absence hinder my understanding of God’s word? Did my father’s absence limit my ability to comprehend God and His purpose for mankind–specifically, His purpose for men? To answer these questions, some studying was required, and I was moved to start with the book of Genesis in the Bible.

Genesis starts with the creation story of man, Adam and from Adam, God creates a woman, Eve. What’s so crucial about this is God creates man in His image, but the Bible does not say God is Adam’s father.

A couple questions arise for me: was Adam fatherless? Or was God his father? If God is Adam’s father, how did he raise him? In my opinion, God proves great fatherhood here—Adam inherits everything God creates. This proves God believes in legacy. Also, God instructs Adam to name what He has created—this is teaching Adam responsibility, the power of his words, and also what is mine is yours. Furthermore, Adam overall has direct access to God. In order for any father/son relationship to work, there must be honest, open, transparent communication.

With that being said, we only have a rather short narrative of Adam and Eve in the garden of Eden. God gives Adam and Eve instructions and they disobey. As a result, they were punished by God. Thus, Adam is the first father on earth.

From Adam, many fathers are born. However, God is not pleased with mankind. As punishment, He floods the earth but spares Noah and his family. God starts over with Noah–establishes a new covenant and he then becomes the first father of the new world. Throughout the Old Testament, after Noah, we see an incredible lineage that is God-focused but also, we see a great covenant with God. The father establishes a relationship with God and teaches his son to have one. In his death, his son(s) will continue on and fulfill the work of God.

God’s covenant was first threatened by the systemic prosecution of sons in Egypt. In the book of Exodus, Pharaoh attempts to destroy God’s covenant by killing the Hebrew sons (God’s chosen people). Moses would then become the first example of being fatherless but chosen to fulfill God’s work.

Moses’s mother sent him away to protect him from persecution. Moses was adopted by the daughter of Pharaoh and was raised within the empire as an Egyptian. However, it was not until he connected to his father-in-law, Jethro, that he has a mind-blowing encounter with God and discovers the purpose of his life. From a biblical standpoint, it is evident fatherhood is essential to God’s mission.

This intentional obstruction of God’s covenant and destructive mentality is relevant today–the war on the Black family. Young Black men are not legally being killed, but you see the attack on them through police brutality, discrimination, and racial bias. But these are remnants of the oldest system of oppression: slavery–a tragic era where Blacks were handled as property and most importantly, their family structure didn’t matter. Therefore, in order to keep the property in compliance with the overarching goal, the family was separated. The father was removed and sold to another owner or worst, killed. Now, 72 percent of Black children are born without fathers according to the US Census Bureau. This then inspired reflection on my father’s absence from a systemic perspective and raises a couple more questions: if this is God’s covenant, where do I fit in God’s mission as a fatherless man? Am I qualified to be used by God without being raised by a father?

Although my father was absent, I understand now it wasn’t his fault–completely. As a black man in this country, I have discovered my father and I exist within a system designed not only to impede upon and sever our dynamic but also, ensure this cycle continues through generation to generation. In 1987, my father was 19 years old when I was conceived. He was a Black boy who made an adult decision. He didn’t have the resources or knowledge to raise me. I’m confident there wasn’t a father figure in his life to steer or lead him in the direction he should go. Nor was he my mother’s husband. He was a byproduct of a system that forces Black men to abandon their greatest commitments–their families, and/or also, self-destruct. Yes, I grew up fatherless, but all hope was not lost. In part two, I will explain how I satisfied my father hunger. In the meantime, let’s reflect on this post. In one word, drop how you feel in the comments.

10 thoughts on “Part One: Father Hunger”